The Trials and Tribulations of Growing… by John Yerger

In January 2016, I started my adventure with the University of Nebraska-Lincoln. Some of the first 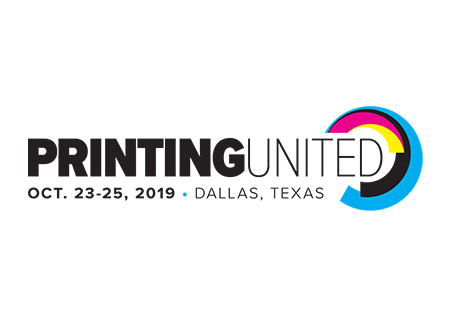 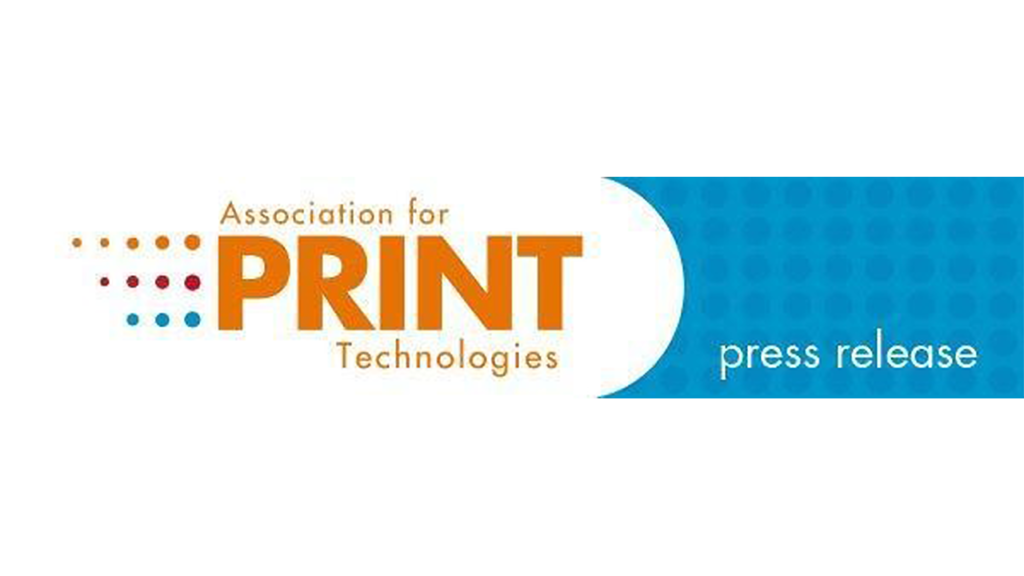 The two biggest mistakes people make when writing strategic plans are: Making them too broad,

Of Life and Water Towers by Dwayne Magee

A few months ago I received a letter in the mail from our water company. They were informing me the 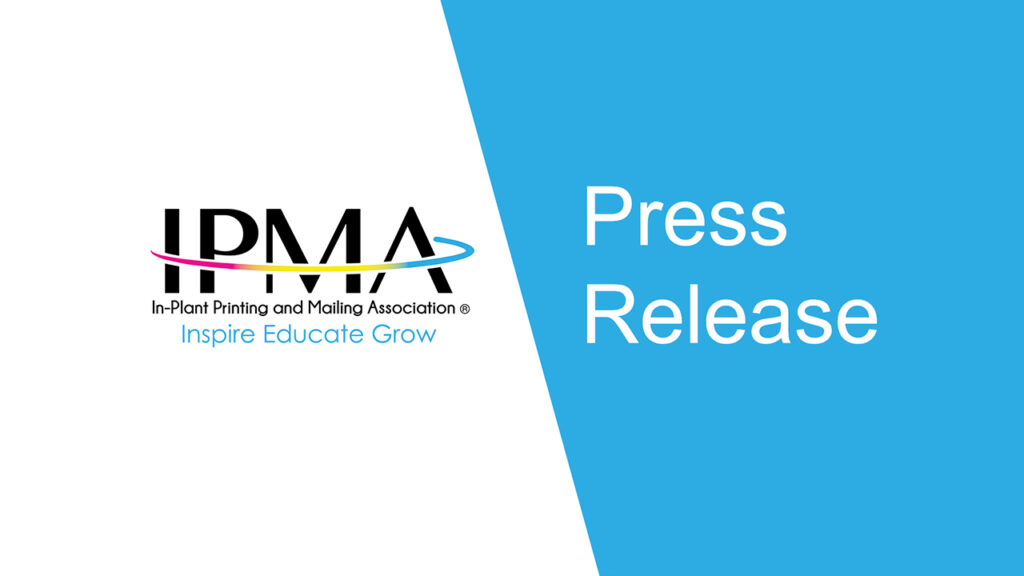