The month of February is IPMA's In-Plant Awareness Month. Why should getting the word out about the

The University of Missouri in Columbia, Missouri hosted an all-day open house to promote their 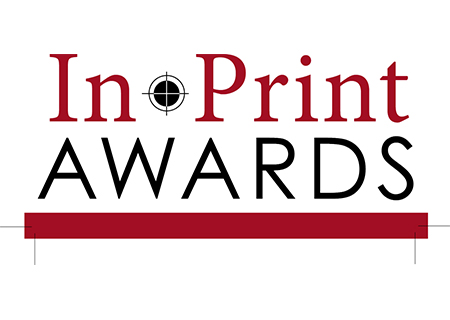 IPMA and In-Plant Impressions are thrilled to announce the winners of the 2019 In-Print Awards! 73