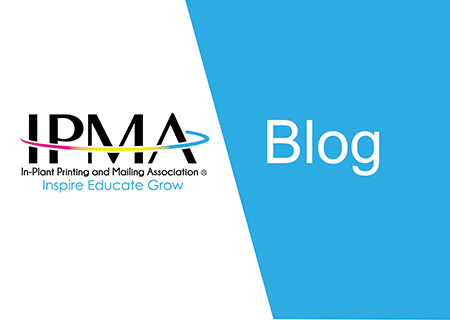 Easter Sunday and the Patron Saint for Printers by Dwayne Magee

When my children were younger, we had a pet cat who, one warm summer day, escaped from the comforts

Book a Return Trip to the Optimism of Childhood by Bowen White, MD

Are you an optimist or a pessimist? Perhaps you're a switch-hitter, able to move from one

“If the U.S. were to withdraw from the UPU, it would lose access to global processing and coding 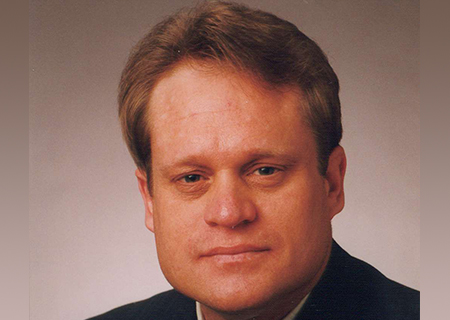 The Current State of Freight- By Steven P. Haas

These past couple of years I have taken numerous tours of various carrier terminals from, FedEx and 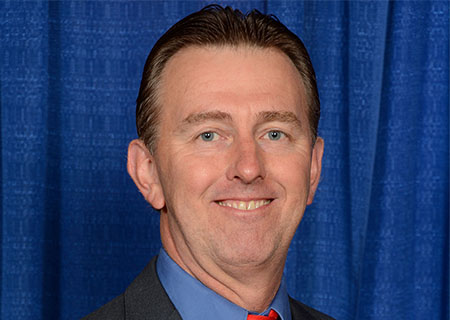 Too Busy to Promote Your In-plant?- By Bob Neubauer

Every year, as I peruse the winning pieces on display at the In-Print awards reception, I'm amazed 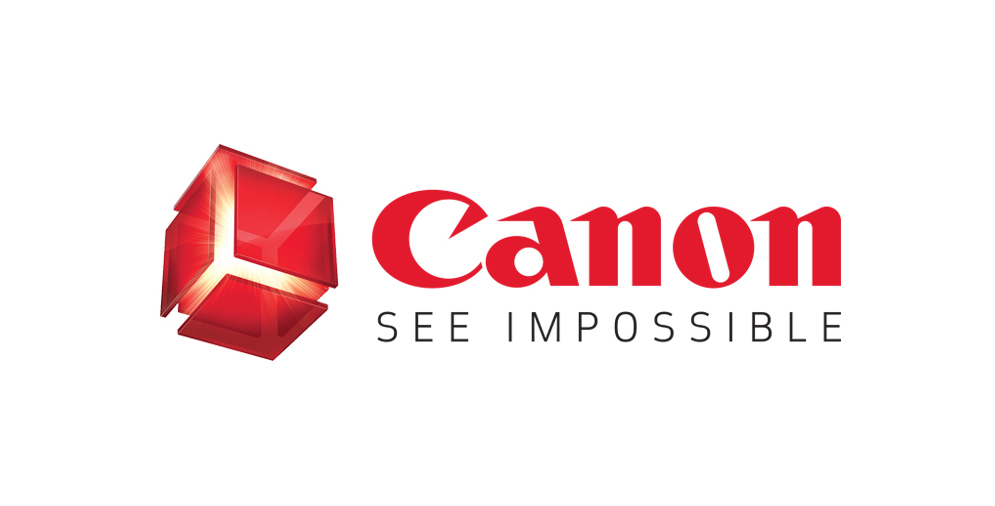 Printing has evolved to become a series of short run jobs on short deadlines, printed on various

Within many companies there are two printing silos — fleet and in-plant print centers. Each has

Joy to the World- By Shana Marie Farrell

When we feel joy, we feel great about ourselves.  We feel confident, powerful, lovable and 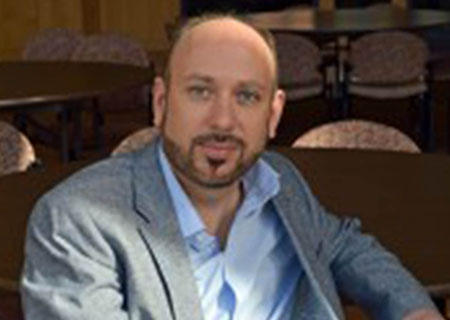 Reflections On Being IPMA’s President- By Dwayne Magee

It seems hard to believe, but in just a few weeks my time as IPMA President will be coming to a